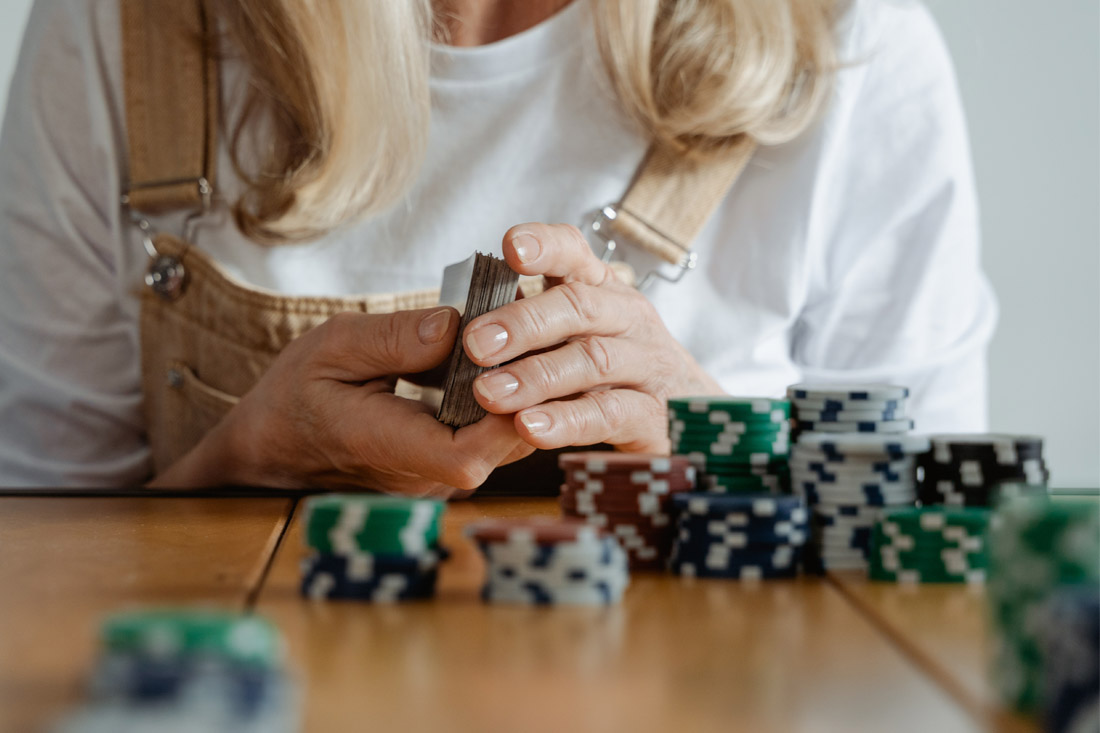 Whether you’re looking to buy, sell or hold, there’s a good chance you’ve wondered whether the property market will tumble when interest rates rise, right? Today we’ll look at what happened to house prices when interest rates were hiked in the past.

Past performance does not predict future results – we’ve all heard that before.

But it’s also said that an understanding of history can help us prepare for the future.

So with all the recent talk of the Reserve Bank of Australia (RBA) increasing the cash rate in 18 months (or so), and fixed rates already going up as a result, now’s an important time to look at what has happened to property prices when interest rates rose in the past.

What does history show us?

History suggests that interest rates do not force property markets into booms or busts, rather it’s often affordability, local economic conditions, consumer sentiment, or access to lending that does, according to a Property Investment Professionals of Australia (PIPA) analysis.

The PIPA analysis looks at the six periods of increasing cash rate movements since 1994, and the corresponding national house price movements, which we’ve summarised below:

So what can we take from those figures?

Well, for starters, for those holding out for a cash rate rise in the hope of buying during a price dip, history is not on your side – not once did house prices fall during the above periods.

“There has been much conjecture over the past 18 months that record-low interest rates are the singular reason why property prices have skyrocketed, when the cash rate was already at a former record low of 0.75% before the pandemic hit,” Mr Koulizos pointed out.

“There are clearly a number of factors at play, including some buyer hysteria I’m afraid to say, but one of the main reasons for our booming market conditions is easier access to credit, which was simply not the case two years ago when rates were also low.”

Most borrowers can also afford a rate rise: RBA and PIPA

The RBA doesn’t seem overly concerned about borrowers being able to afford their mortgages when the cash rate rises.

RBA assistant governor (economic) Luci Ellis recently told a parliamentary committee that the majority of borrowers were paying off more of their home loans than required by their contracts, particularly during COVID.

“People have been socking away money in offset accounts and redraw accounts during this period. And particularly where you had lockdowns, some people were not spending as much as they ordinarily would,” Dr Ellis explained.

“If and when rates do eventually rise, a lot of people will not actually need to raise their actual repayment, because they’re already paying more than they need to.”

It’s a sentiment shared by Mr Koulizos: “While we don’t expect rates to rise for a year or two yet – and when they do, they are unlikely to ramp up rapidly – the monthly mortgage repayments on an (average) $574,000 loan may increase by about $73 per week if the interest rate increased one percentage point.”

Get in touch if you’d like to know more

The moral of the story? You don’t have to sit around and wait for a cash rate increase to make your next move.

If you’re looking to crack the property market with your first purchase, get in touch today and we can run you through a number of government schemes that can help make it easier for you.

And if you’re already a homeowner and are concerned about what an increase in the cash rate might mean for your current mortgage (or next purchase), we’d be happy to run you through a number of options available, which could include fixing your rate, or putting extra funds into an offset account in advance.

Disclaimer: The content of this article is general in nature and is presented for informative purposes. It is not intended to constitute tax or financial advice, whether general or personal nor is it intended to imply any recommendation or opinion about a financial product. It does not take into consideration your personal situation and may not be relevant to circumstances. Before taking any action, consider your own particular circumstances and seek professional advice. This content is protected by copyright laws and various other intellectual property laws. It is not to be modified, reproduced or republished without prior written consent.